How to Stream on Xbox One and Xbox Series S/X 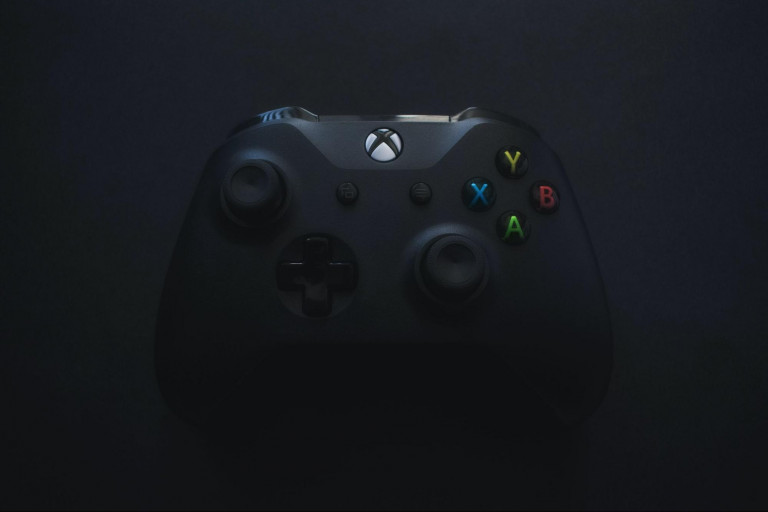 Getting started as a streamer can be difficult at first, as there are just so many steps needed. Buying the proper equipment, setting up your Twitch channel, downloading the necessary software, and more, are all needed to stream. But thankfully, if you happen to stream on either Xbox One or Xbox Series X/S, some of these steps can actually be bypassed entirely.

Xbox One and Xbox Series X/S console users are lucky, as Microsoft was smart enough to allow for streaming directly from the console, thanks to a Twitch streaming app designed specifically for said systems. Today, we’ll be going over exactly how Xbox users can stream directly from their Xbox One and Xbox Series X/S consoles, without the need for an expensive game capture card.

How to Stream to Twitch Using Your Xbox One? 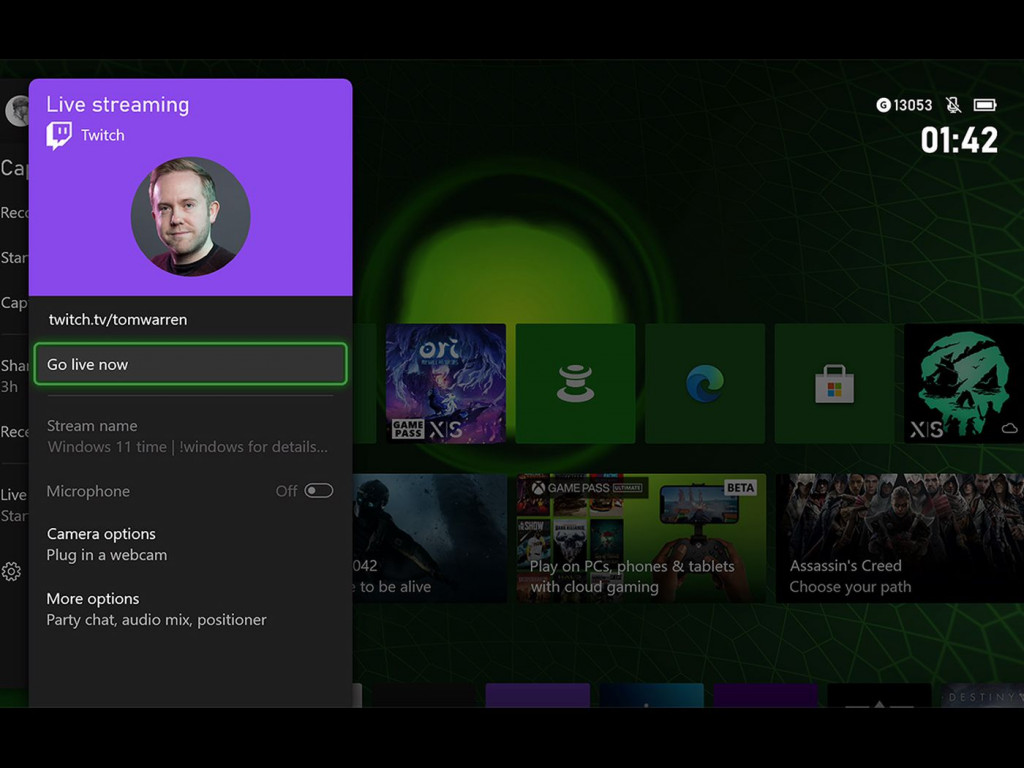 Those who wish to stream games directly from their Xbox One console are in luck, as it only takes a few easy steps to do so. Here are the required steps for streaming from your Xbox One:

How to Stream on Xbox Series S/X Using the Twitch App? 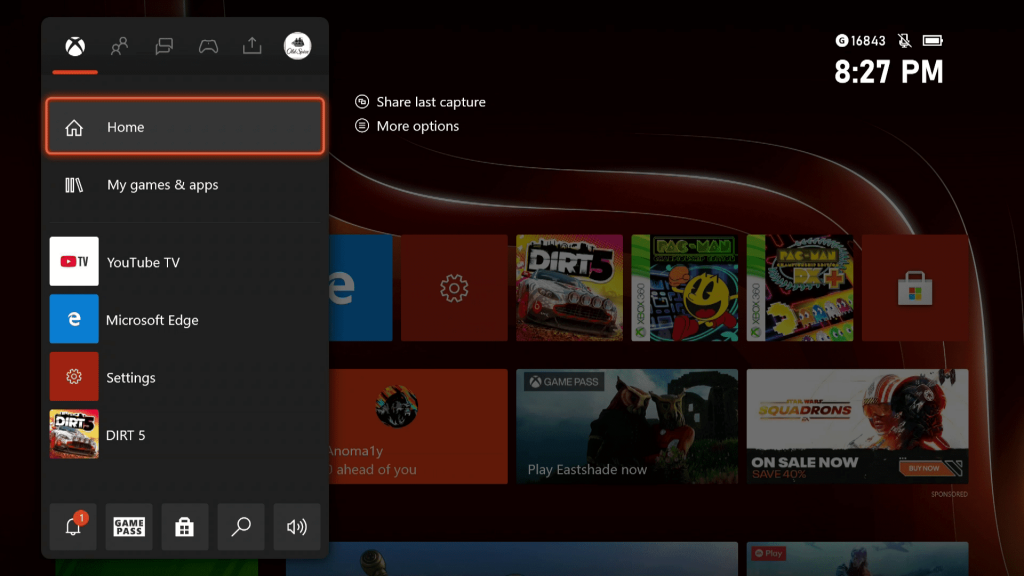 The Xbox Series X and S are the newest iterations of the Xbox console generations, officially releasing in 2020. And despite still being incredibly hard to get a hold of, these systems have many console exclusive titles and are considered the next generation of Xbox consoles. For those who do happen to own their own Xbox Series S or X, here are the required steps in order to stream directly from a console:

Xbox Series X/S and Xbox One users streaming on Twitch will want to keep the following tips in mind in order to have a successful stream:

Xbox streamers looking to further personalize their streams can do so with outside tools and applications. One tool that allows for deep customization is Lightstream, which is entirely web browser-based. Users can fully customize their stream with alerts, stream themes, and more all via a web browser, with no download required.

How to Set up Lightstream with the Twitch Xbox App? 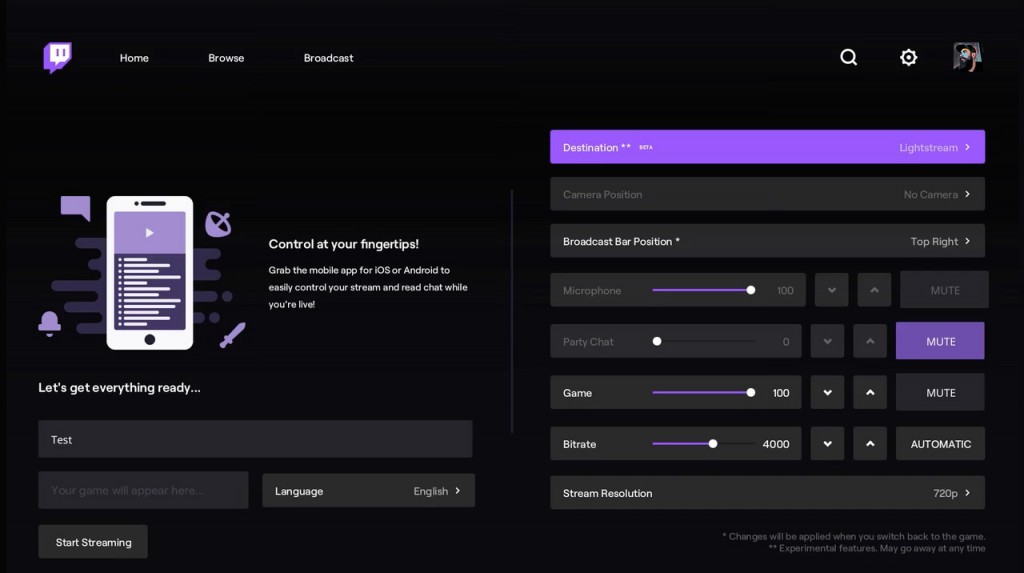 Xbox Series X/S users who want to use Lightstream Studio to customize their Twitch streams can do so by following the steps below:

If Lightstream sounds like something that you’d like to try for yourself, then you’re in luck! New users can try Lightstream completely free of charge, with a 7-day free trial available now. Users will be able to try out the Gamer tier, which allows users to stream onto Twitch using their console of choice while freely customizing their stream with alerts and overlays.

Get Feedback On Your First Twitch Stream 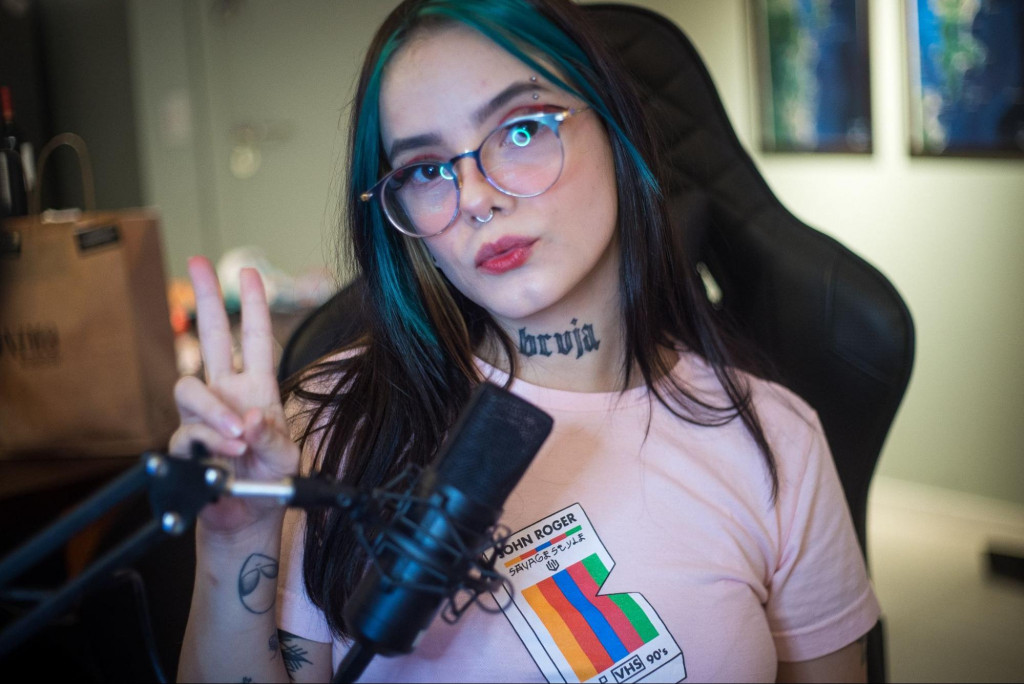 When starting out as a Twitch streamer, it’s always a good idea to get some outside feedback on your first stream. So consider asking a friend to tune in to your stream, and have them give you some feedback on the technical quality of it – by this, we mean things such as sound levels, video quality, and any video/audio lag.

When streaming, it’s important to nail down the basics like video and audio quality, as there’s nothing quick enough to turn off potential viewers as simple technical problems. Some issues may be due to your streaming software or game, while others might be due to your physical equipment such as your microphone. 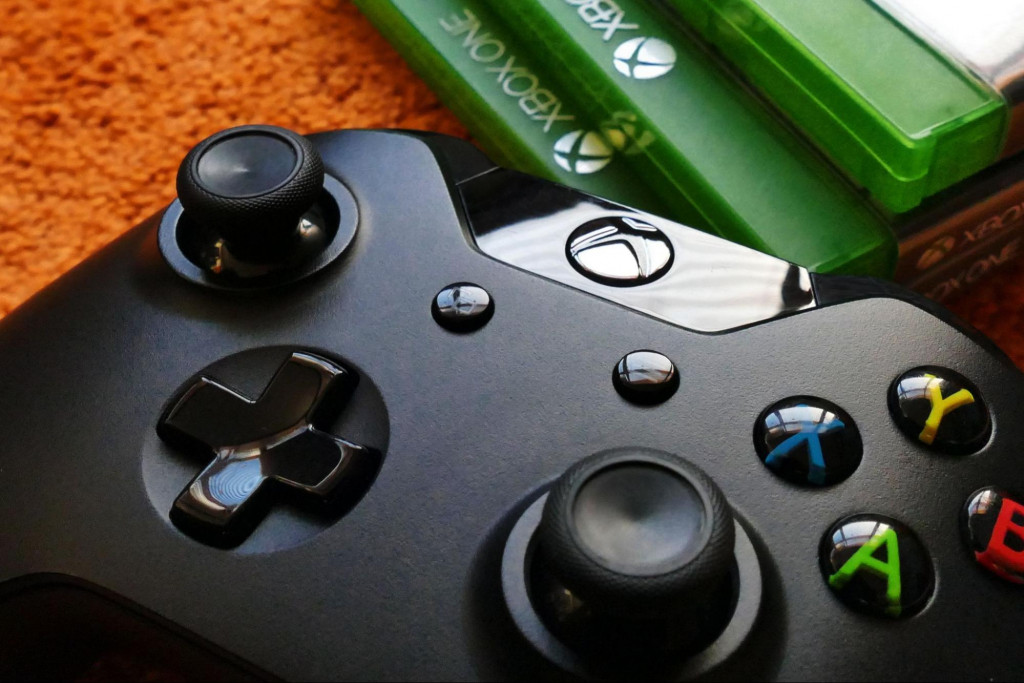