Lightstream Announces Appointment of Sundance DiGiovanni to its Board of Directors

DiGiovanni is a Seasoned Executive and Recognized Thought Leader in Gaming and Esports with 18 Years of Experience in the Media, Technology and Video Game Industries

CHICAGO, May 21, 2019 — Lightstream, an innovator in live streaming technology, today announced that Sundance DiGiovanni, co-founder of Major League Gaming, will be appointed to its Board of Directors. The appointment will increase the size of the Lightstream Board of Directors to five members.

“I have had the pleasure and honor of calling Sundance both a friend and a mentor for many years. He was a huge supporter from the very beginning and eventually became an angel investor in our first round,” said Stu Grubbs, CEO of Lightstream. “His guidance has been immensely valuable over the years as he drew wisdom from his own decade long entrepreneurial journey with MLG. The board unanimously voted Sundance as the right choice for our independent board seat, and we are thrilled to have him involved in an official capacity.”

“I am excited to be joining the incredible team at Lightstream as a Board member,” said DiGiovanni. “Since the beginning, I have been a big fan of the company and their mission to unlock streaming for people of all technical skill levels. Lightstream’s products are a powerful suite of tools and unique technologies that power new creative possibilities and unlock streaming as a potential career path.” 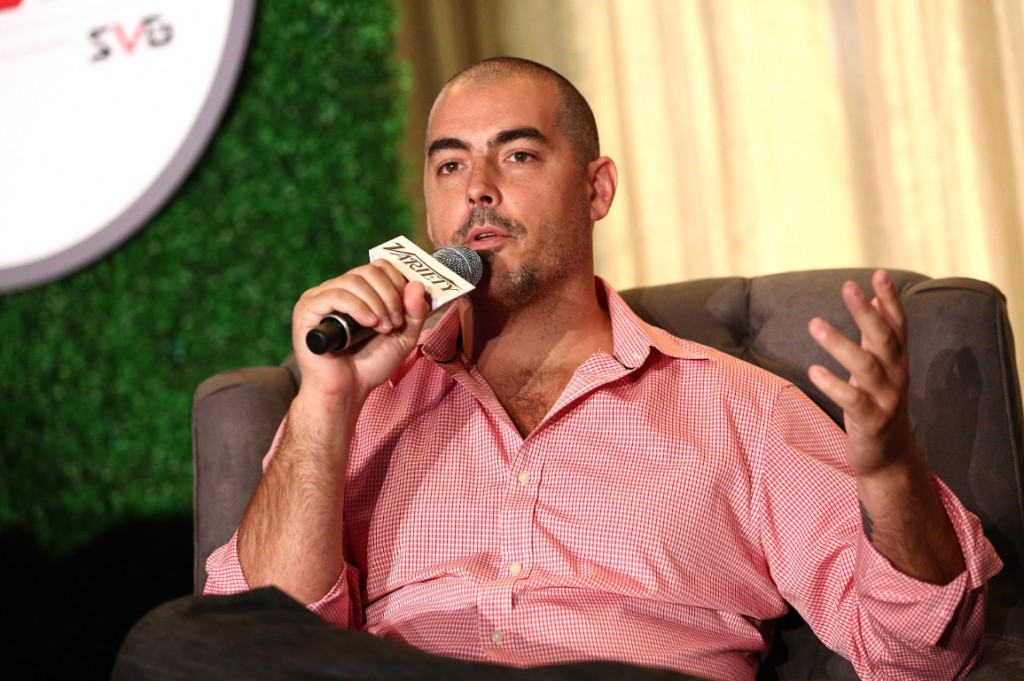 Currently, DiGiovanni oversees a handful of new ventures, including serving as partner and co-founder of the Electronic Sports Group, an advisory firm for executives across the finance, media, advertising and sports industries as they navigate Esports deals. As an advisor, consultant, and investor his focus is on opportunities that allow him to help build companies in esports, media, tech and video gaming spaces.

In his 18 years of experience, DiGiovanni has served executive roles in the media, technology and video game industries, and is a recognized thought leader in gaming and esports.

DiGiovanni was passionate about sports and video games since childhood, which led him to co-found Major League Gaming in 2002. MLG became the first televised video game console gaming league in the United States in 2006. He also served as the CEO of MLG, which became the world’s largest professional video game league and provider of cross-platform online video game competition. As CEO, he focused on the long-term growth of competitive video gaming and the various distribution channels that are helping to bring this burgeoning sport to an ever-growing community. DiGiovanni was Vice President of Brands & Content at Activision Blizzard from April 2016 to March 2019.

Prior to co-founding MLG, DiGiovanni was Worldwide Creative Director at Gotham Broadband, a broadband media pioneer. He is a veteran creative executive and has worked closely with a wide variety of brands, including Pepsi, Toyota, T-Mobile, Intel, Dunkin Donuts, Verizon, Red Bull, DirecTV, Sony, Microsoft, and Sprint.

For more information about the company and its platforms please visit, https://golightstream.com. Be sure to follow the Lightstream team on Twitter for the latest updates and community happenings.

About Lightstream
Lightstream is a Chicago-based startup built with a true passion for live video production, gaming and supporting the explosive growth of creators and their communities. Its cloud-based technology and products transform difficult technical hurdles into streamlined workflows. Lightstream empowers creators to effortlessly share their passion, talent, and creativity on live streaming platforms like Mixer, Twitch, Facebook, YouTube and more.