We stand with the people of Ukraine 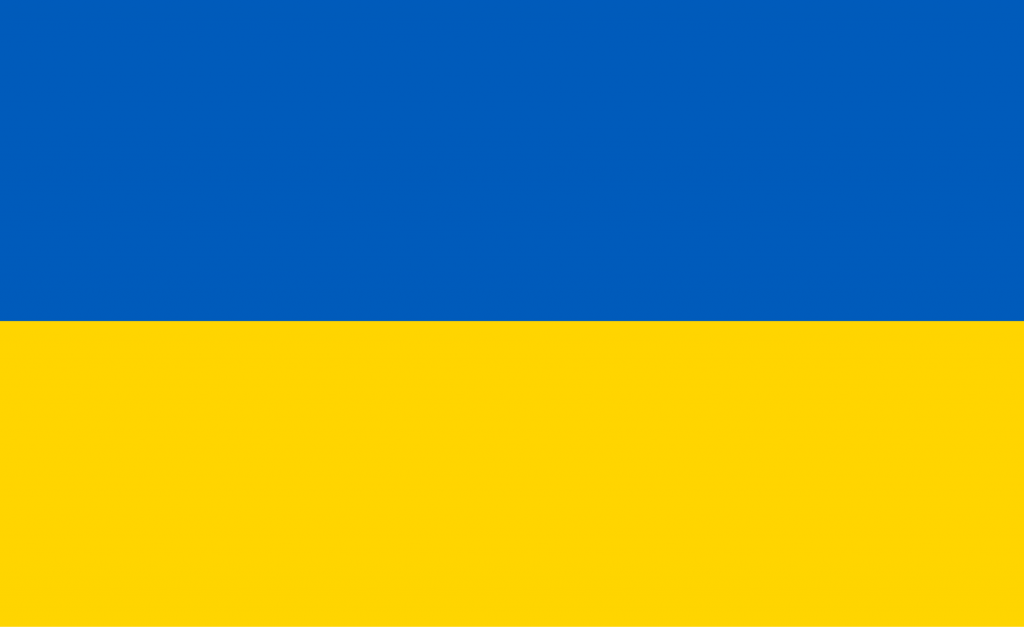 The people of Ukraine have shown great courage and perseverance.

Creative Solutions has a team based in Ukraine with whom we have been working during this challenging time. They have shown us the strength and hope of their people. We stand by their side and intend to share their story as well as resources that will support the people of Ukraine directly. We invite you to stand with us.

A note from Alex on our Ukraine team

As filmmakers, we know that the best way to connect with others is by sharing stories. And we strive to amplify the voices and stories of our courageous colleagues in Ukraine who continue to move forward and do what they can to protect their families and support their nation.

We invite you to read Alex’s story, one of our valued leaders for the CS Ukraine team, and see the events of the war from his perspective.

I was the first person to start working on Teradek Core in 2013 at the Teradek HQ in Irvine, California. A few months later I came to Ukraine, the county where I was born, to open a cloud engineering facility in the beautiful city of Odessa, located on the Black Sea.

Back in 2013 no one could have told that only less than a year later Russia would invade and annex peninsula of Crimea, my favorite Summer destination from my childhood, and in the following weeks, Moscow-backed separatists would take over two Eastern regions of Ukraine, one of which, Luhansk, being my birth place, and the other, Donetsk, being the place where the rest of my family still lives.

“I must admit, ‘peaceful’ was just an
illusion. It was still a war within the
borders of my country.”

But we were in Odessa, pretty far from the line of demarcation with rebel-held regions, and for 8 years we were able to peacefully work together on building our cloud platforms that you currently know as Core and Sharelink. I must admit, “peaceful” was just an illusion. It was still a war within the borders of my country. It just didn’t affect our everyday lives as much as bugs on production.

All of the above was said to establish that I’m an engineer, not a soldier. And just a little over a year ago I identified myself with something brand new. I became a dad for the first time in my life, at the age of 43. And on February 18, 2022, we celebrated the 1st birthday of my beloved baby daughter Nicole. Having a beautiful family and a job that I love sounds fulfilling. And it absolutely was. Until 5 days ago Russia invaded my country again. And not just one or two regions, but almost the entire county, surrounding it in the North, East and South.

I learned about it from my wife who woke me up at 5 in the morning, being absolutely shocked and horrified by the news. I opened our work chat and found that our team is already talking about it. I was startled. Up until that morning, everyone was holding on to the hope that diplomacy and humaneness still had a chance. Yes there were the scary cold facts from the intelligence services that spoke to our reasoning, but emotions said this is not possible, we don’t live in the dark ages, humanity is learning from its mistakes and we can do better than start wars.

How naive I was. 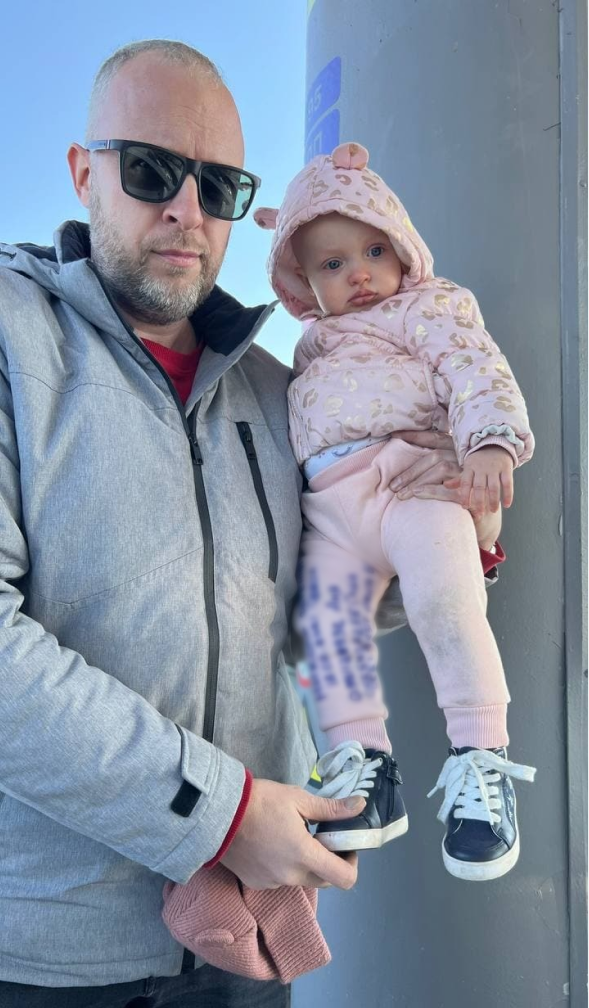 “…the feeling of imminent peril was so real, that my wife wrote our baby daughter’s name and our contact information on her pink sweatpants, in case we were separated en route, or worse. It was a real shocker.“

I do not pretend to be a journalist: I am sure you know everything from the news, wherever you live. I’ll just mention the point of realization that I will trade being patriotic and trying to protect my country with our armed forces to keep my family safe. It happened on the second morning of this war, when I and my family had to start driving to Odessa from a town in central Ukraine. The news that was coming from almost every city was so frightening, and the feeling of imminent peril was so real, that my wife wrote our baby daughter’s name and our contact information on her pink sweatpants, in case we were separated en route, or worse. It was a real shocker. The thought that something could happen to her or to anyone in my family became the fundamental driver for what I had to do next.

“Today I am a refugee because I chose
the safety of my family, which was at risk if I
stayed in my country.”

Fast forward two more days. Today I am a refugee because I chose the safety of my family, which was at risk if I stayed in my country. Like I said before, I am not a soldier, and there’s no shame in that. And there’s no shame in this for anyone with the same life priorities. My contribution to the victory of Ukraine in this senseless war will be twofold. First, continuing building awesome products to enable live streamers around the world to tell the truth and be seen and heard. Second, by supporting our armed forces with financial contributions. We all hear how different nations across the globe do exactly this: support our army by contributing money and providing arms. But the thing is, it’s not enough to rely on governments. You and your community can do this too and help shape this World for the next hundred years. Losing the war for Ukraine will throw all of us back at least a century. Winning this war will establish a new geopolitical reality not just for Europe, but for all nations: a reality where the world is shaped not by brute force, but by diplomacy and compromise.

How can I help?

Join us by taking action to support these reliable opportunities that our CS Ukraine family has validated. We will continue to update this blog to share what we have learned and the actions we’ve successfully taken. If you have any other leads or resources in Ukraine to collaborate with, please send any tips or inquiries to pr@cs.inc.