Get More Viewers as a Hearthstone Broadcaster

Hearthstone released over two years ago and took Twitch by storm. I’m not sure anyone could have foreseen how interested and engaged the live-streaming community took to a digital card game – not even Blizzard. Remember, the game was designed by only 15 people in the beginning.

Fast forward and it’s not surprising to see 75,000+ viewers and 200+ broadcasters on any given day on Twitch. A quick glance down the game’s page and you see the same words appear over and over again though: “Arena”, “Legend”, “Journey To”, “Constructed”, “Card Opening”. As a viewer, I tend to gravitate towards the top tier pro players but every now and again I’ll click a lesser known streamer. 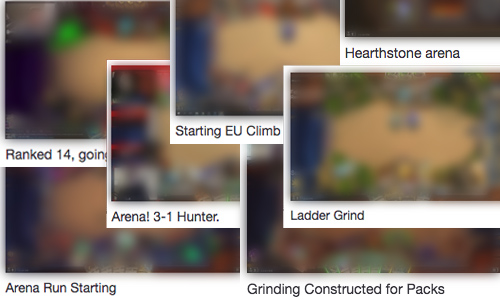 Lots of the same.

But why do I click on that streamer vs. another streamer? For me, the appeal is just being different. In this article, I’m going to go over a few ways to stand out and get more viewers as a Hearthstone broadcaster. Some will be more obvious than others. Let’s jump right in.

Like I said, some will be obvious. But this tip holds true against all games. People always want to watch someone better than them for one reason: to learn. I want to watch Kolento to learn how to play a Warlock deck, SjoW for his Warrior decks, and Kibler for his Dragon decks. These streamers are also very popular since they talk through what they’re doing. They not only explain why they’re doing their current action but talk about what their opponent may be doing. As a novice Hearthstone player, this kind of knowledge is invaluable and can improve your play just by being exposed to it.

Every so often, a streamer will come up with a great premise for a broadcast and I just wish there were more like it. These kind of streams really stand out from the rest since they’re usually just very unusual and tend to come with some guaranteed comedy since there are strict parameters. Here’s one example: 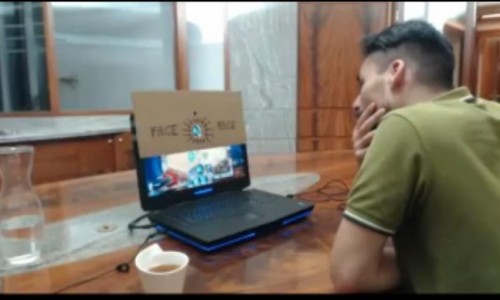 The only rule is that you can only go face. You have no idea how many cards they have, what they mulligan’d, what they could be setting up for, and more. You’ll need to run a very aggro deck to even consider winning a few games but it will at least guarantee some laughs.

Majordomo Mage, Feign Death Hunter, and Mill Rogue are all not-too-common decks by any means but are fun to play. They may not be as good as whatever is at the top of the meta but they’re sure to raise some eyebrows from your opponent and smiles from a viewer. Streamers like Day9, DisguisedToast, Thijs, Dog, and Trump all take this approach in some way from time to time.

TotalBiscuit even has a series that revolves around him playing with decks that only contain legendaries. That last idea may be quite expensive but that doesn’t mean you can’t come up with something similar like Free To Play only. Get creative! Remember, would you rather watch a bunch of people playing with identical decks or someone doing something new? Different is good in this case.

One easy way to add another level of interest to your stream is to display a deck tracker. Simply saying that you’re playing a Zoo Warlock is great and all but I want to see your entire deck. I also want to see in real time what you’ve played and what’s still left in your deck. Because I can see what’s left, I can get more invested into the game and start hoping for that 10% chance that you pull Ragnaros, play it, hit face, and then win the game.


By following these sorts of tactics, you’ll surely be able to stand out from the rest of the pack. If you have the basics down first and then apply one or two of these methods then you should hopefully be bringing in a new audience in no time.