Three Ways to Grow your Network as a Broadcaster

When you start streaming on your preferred platform, you will be at the bottom of the barrel in terms of viewership. All the way down the page. This is the mountain that needs to be traversed by you, the streamer. There are many ways to go about this climb but one way is through the simple act of networking or — developing relations with others in pursuit of a common goal. In your case, that goal is increasing your viewership.

Networking is a two way street so you need to put in the work on your end for anyone to give it back. Here’s a few channels and ways to go about doing this…

This is perhaps the simplest and easiest way to meet people. By watching other broadcasters, you’re showing your support by engaging with their stream. Focus on people around your viewership range. Be active in their chat, join their Discord if they have one, follow their channel, and host them from time to time. It won’t always be reciprocated but it’s the surest way to get some cross promotion if it does happen.

A quick note too: do not blatantly self promote. Think about how you’d like others to interact in your channel. If it comes up in conversation then cool but don’t go spamming it around. Would you like some person coming in and just talk about what they stream and where you can find it all the time? Nope.

Once a relationship has been created by you and another broadcaster, the next logical step would be to play or do something with them. Maybe it’s just as simple as hopping into the same game and Discord channel so their viewers can hear you. Or perhaps it’s something a little deeper like an official dual-stream. Two separate streamers in different locations streaming to one channel. This opens up one audience to a completely new broadcaster’s POV while still allowing them to watch their original choice of broadcaster. Here’s an example from two of our very own streamers, TabTargets: 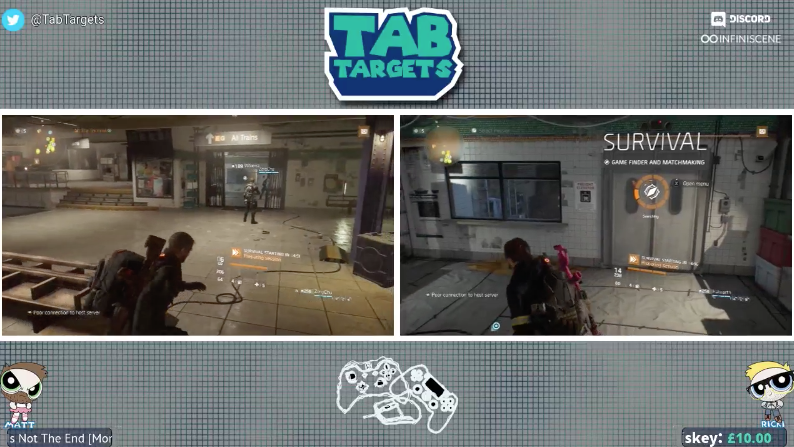 Reach out in our in-app chat and we’ll walk you through how to do this!

If you can get to a convention like TwitchCon or a meetup then we can’t recommend those enough. Meeting people digitally is great but face-to-face creates a stronger bond. The people at these events will all have similar interests and common goals so approaching them should be easier. Everyone is there because they enjoy live streaming in some way or form so don’t be shy. 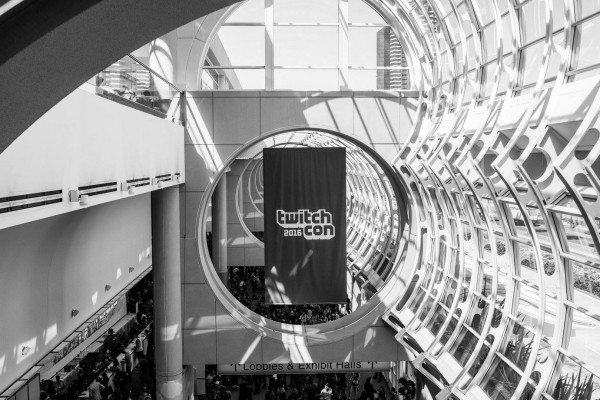 Got some extra cash? We’d recommend business cards if so. Sites like vistaprint will yield some cost effect results like 500 cards for $10. Be sure to put your name, maybe a little about yourself (what kind of streams do you produce?), and where people can find you. You don’t wanna go to an event and have someone forget where they can find you. At the very least, setup a Twitter account if you don’t have one already and follow anyone you meet. Speaking of…

Over the years, Twitter has become the unofficial-official choice of gamers for communication. If you’re within the industry then you absolutely need a Twitter account. There’s no way around it. The platform has almost become a present day rolodex or phone book. Maybe you’re too young for either of those references but either way: it’s a great way to meet and engage with people.

Follow others, retweet when streams go live, recommend other broadcasters to your followers, and jump into conversations. If you notice users in your stream that you’ve contacted with on Twitter then tag em’ in a tweet! They’ll be more inclined to share or RT since they’re involved. And just like that, you’re exposed to a larger audience.

Now get out there and meet people. Become a contributing member of the community and show your support to others. Not only will you grow your network but you will meet some amazing people along the way and maybe even forge some new friendships. GLHF!