If you want to be part of the ever-growing community on Twitch, you need to know how to communicate wisely, both on your stream and while watching others. (And no, unleashing insults into the comments section is not good etiquette!)

Streaming etiquette is a set of guidelines that help make the experience more welcoming for everyone involved, whether you’re interacting with a handful of fans or entertaining thousands of viewers.

However, it isn’t a set of strict rules that’ll fetch you guaranteed success. These are just some helpful tips so that while streaming, you can make the most of your time and avoid potential mishaps.

If you take only one piece of advice from this article, it should be this: treat everyone with respect. The best way to ensure you’re following streaming etiquette is to realize and remember that anyone watching you is choosing to do so, and they should be treated with respect.

The same can be said when you’re entering someone else’s stream. They’re putting up the work to give you some entertainment, and a little good faith goes a long way. 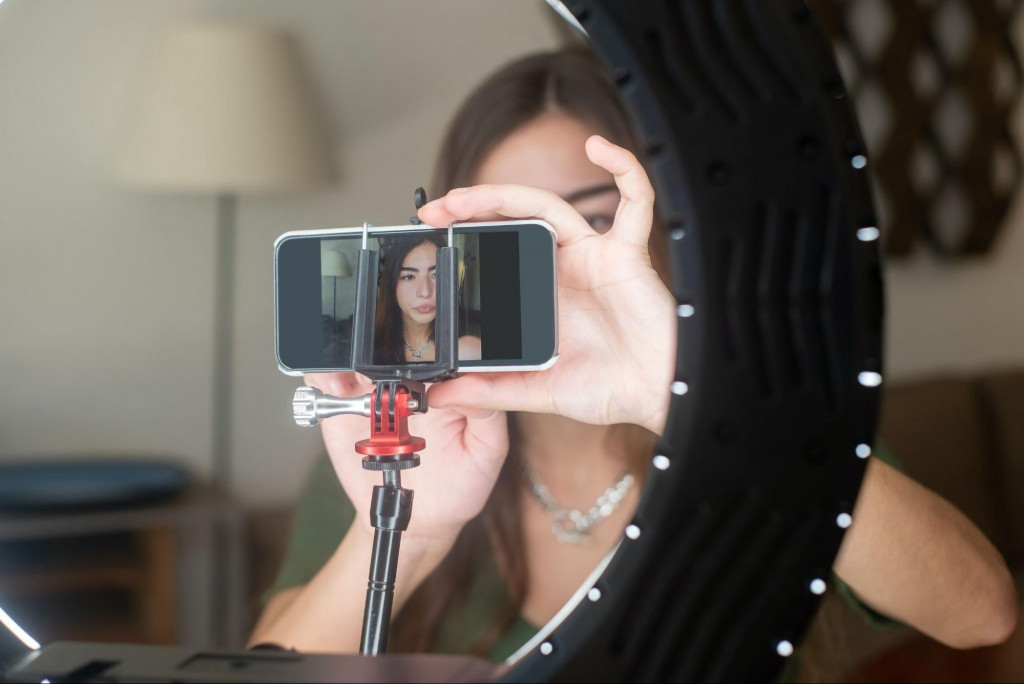 Sounds easy, doesn’t it? Here are some tips on how to be respectful on Twitch:

If it’s your channel, be clear with what you expect from your viewers and what they can expect from you. Spell out the rules in the channel topic or on your stream page.

Someone’s breaking the rules? No worries. Politely ask them to stop – and if they persist, remove them from the chat.

If you’re not sure what rules to implement, here are a few we suggest all Twitch channels use regardless of niche:

Listen to the Mods

Moderators are a great way to enlist help from your audience and make your streams easier to manage. Know someone you think could help moderate your channel? Let them know you’d like them to mod. If they agree, all you have to do is type /mod “username” in-chat to boost them to mod-status.

Once you’ve assembled a mod team, understand that these are your core fans, going as far as willing to volunteer for you. So take their opinion seriously. If a moderator suggests that you stop doing something, or if they recommend you change something in your stream, listen to them.

It doesn’t mean you have to obey every command. But understand where they’re coming from when they make a request. These people enjoy your stream so much they’re volunteering to help it run smoothly, and often have insider information on what works and what doesn’t. So, be respectful.

This one is pretty self-explanatory and something that’s not limited to streaming. A little kindness goes a long way! Treat your fellow streamers and viewers like family, and remember that we’re all here to have fun.

Be Aware of Your Surroundings

If you’re streaming in a public place, be mindful of who’s around you and what you’re saying. Remember, people can see you and hear you. Do not stream anything in public that could be inappropriate, such as nudity, violence, and profanity.

Be aware of your audience, too. If you’re streaming for a large number of people, avoid talking about personal details such as your address or phone number – and never reveal information about another member of the community.

Viewers don’t necessarily need to subscribe or donate to deserve a shoutout. They’re your stream’s lifeblood, and it’s easy to forget how important just acknowledging someone can be.

Thanking viewers for tuning in, for donations they make (no matter how small), and for any kind words is a great way to show appreciation. 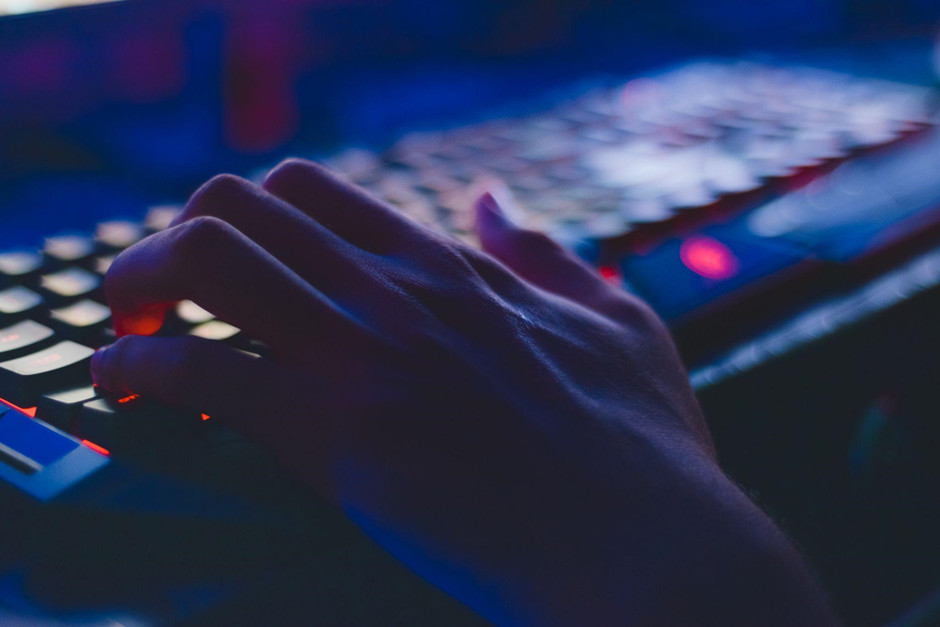 People swear from time to time, and there’s no way around it. But constantly spamming a chat with curse words or repeatedly screaming obscenities on stream will only frustrate, annoy, or offend other users who could eventually be your viewers.

If you’re trying to make your stream as accessible as possible, that’s not the way to do it. The thumb rule is, if you wouldn’t say it at your grandmother’s dinner table, don’t say it in your or anyone else’s chat.

Moderating your language is not just about swearing. There are a lot of topics, too, that aren’t well-suited for a stream.

Plenty of major channels lost whole swathes of their audience because of something they said about a controversial topic, an offensive joke they made or insulting a member of the community.

Remember that “be nice” tip? Keep that in mind.

While you should leave the trolls alone, embrace the rest of your audience and interact with them constantly. Ask the chat to name your character, get a suggestion for what game mode to queue for, or try to answer as many questions as possible.

The whole point of streaming is to create a community and foster conversation. Otherwise, people would just watch let’s play videos at their convenience.

It doesn’t have to stop at your channel. Jump into another stream and start talking to the other viewers. Respond to their comments and questions, pose some of your own, and participate in discussions.

Also, it shouldn’t stop when you’re offline. Use social media to stay in touch with your viewers when you’re not streaming. Networking with other streamers can even appeal to sponsors.

Thank people for their donations, answer their questions, and generally try to engage. People like to feel as if they’re a part of something, and by being social with your viewers, you let them know they are. 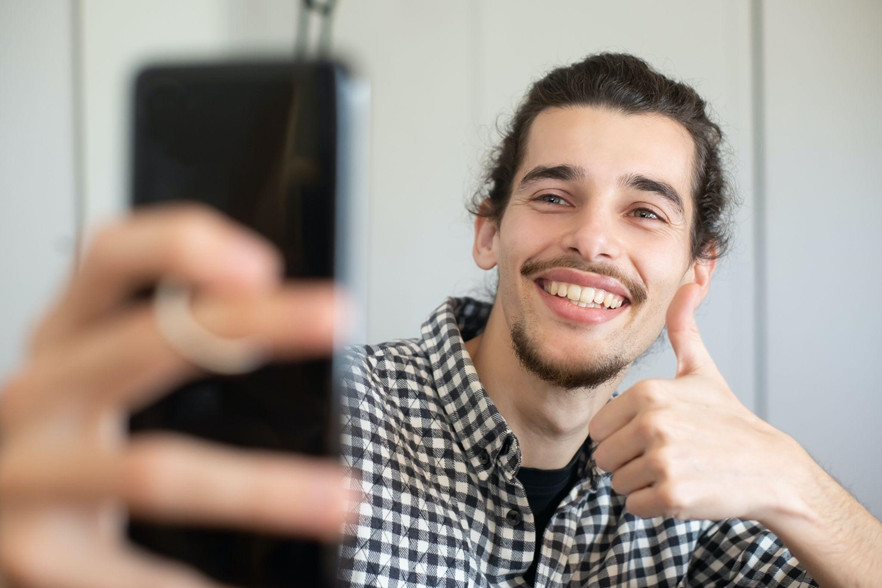 This is a vital tip. If you’re criticized when you least expect it, there’s no shame in feeling a little defensive. Remember that constructive criticism is the most important feedback you can get from a viewer.

It tells you exactly what you need to change to improve your output or approach, and it should be met with appreciation, not vitriol.

Here are some tips on how to deal with criticism:

In an article published in Harvard Business Review several years back about workplace feedback, authors Jack Zenger and Joseph Folkman wrote that 92% of respondents of a poll believed “negative feedback, if delivered appropriately, is effective at improving performance.”

If someone is trying to be negative just for the sake of it, ignore it. But otherwise, criticism should help you instead of hurting your feelings.

Don’t be a Leech 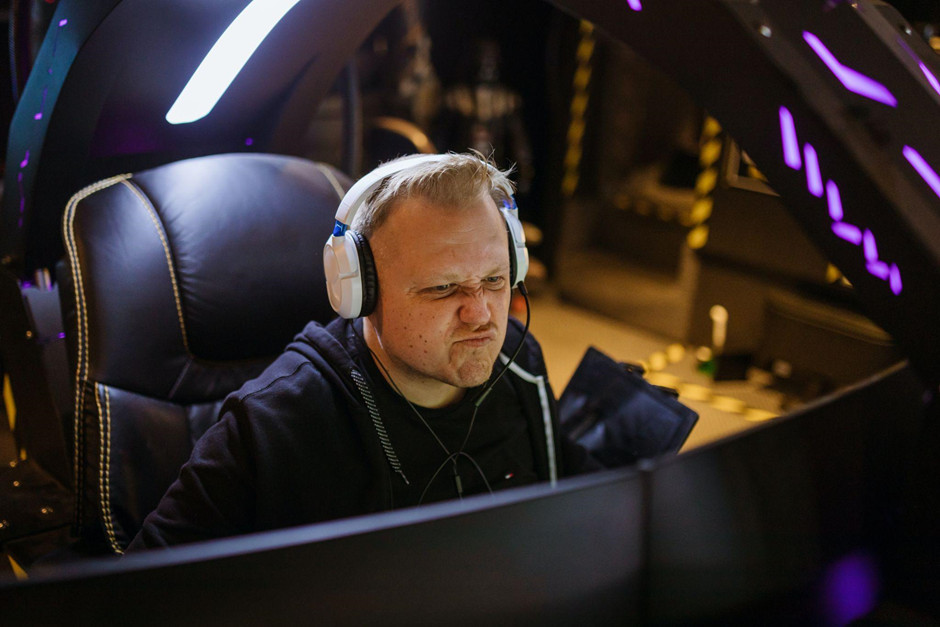 It’s okay to want to market your stream. But be warned, the community will see through your attempt to gain viewers by leeching onto another more popular channel.

Some people try to play with a well-known personality, donate money or subscribe to get some attention, or even pretend to promote a smaller streamer just to appear charitable!

If you want to do these things, it should be only out of genuine love and appreciation for the stream – not to just drive traffic to your next broadcast. If you’re leaving every chat with “check out my stream at 10!” you’re probably being a leech.

Don’t be a Troll

Trolling is all about seeking attention. All over the internet, people are trying as hard as they can to get an emotional reaction out of someone else.

If you’re streaming, don’t be the person constantly trying to get a reaction out of people. Not only is it annoying, but it’s also a waste of everyone’s time.

The same is true from the viewer’s standpoint. Don’t constantly harass other chat users or the streamer with trolling comments just to get attention.

If you find a troll in your midst, do not feed them. If there is a highly offensive comment, it’s best just to ignore it and let the mods deal with the situation.

We’ve often seen streamers constantly asking their chats for ways to upgrade the channel, despite only having a handful of viewers.

Sometimes, it’s best to take a step back and give your audience a chance to grow and form a bond with each other organically. Demanding immediate feedback is like the streaming version of spamming. Just let it come naturally.

Remember that a streamer might miss your comment without meaning to do so. It doesn’t mean they’re trying to ignore you, and spamming it over and over again can annoy them.

If you ask something a couple of times and it doesn’t get answered, just move on. 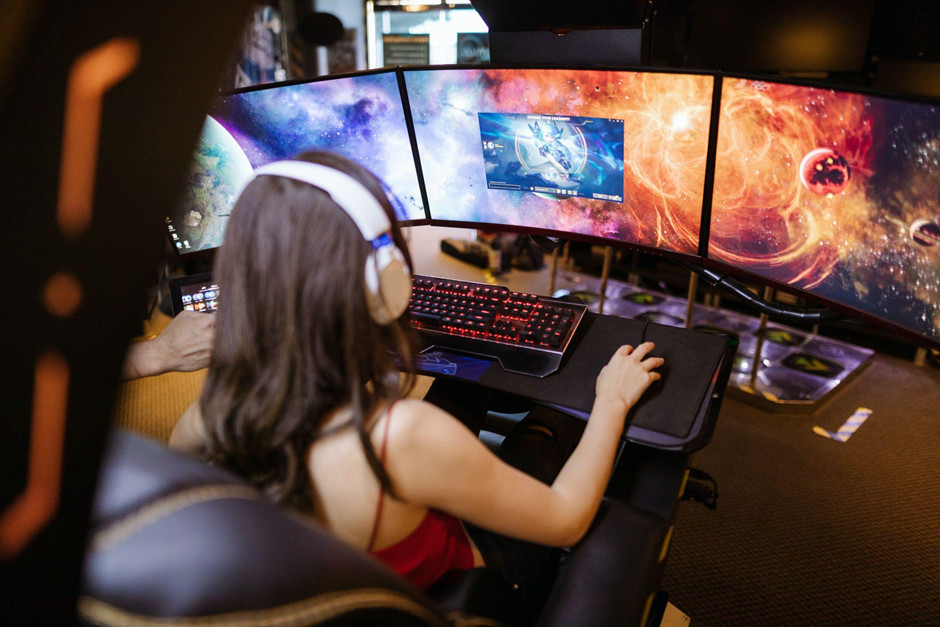 Streaming etiquette is essential to maintain a positive and productive environment for all. These dos and don’ts are a great way to ensure the best possible experience for everyone involved. So, what are you waiting for? Jump right in and become a valuable member of the Twitch community.

We have tons of other useful articles for streamers. So make sure you check out the rest of our blog, whether you’re looking for an underrated game to stream, or if you need help setting up your streaming studio, or if you just want to know which is the ideal platform for your kind of content.