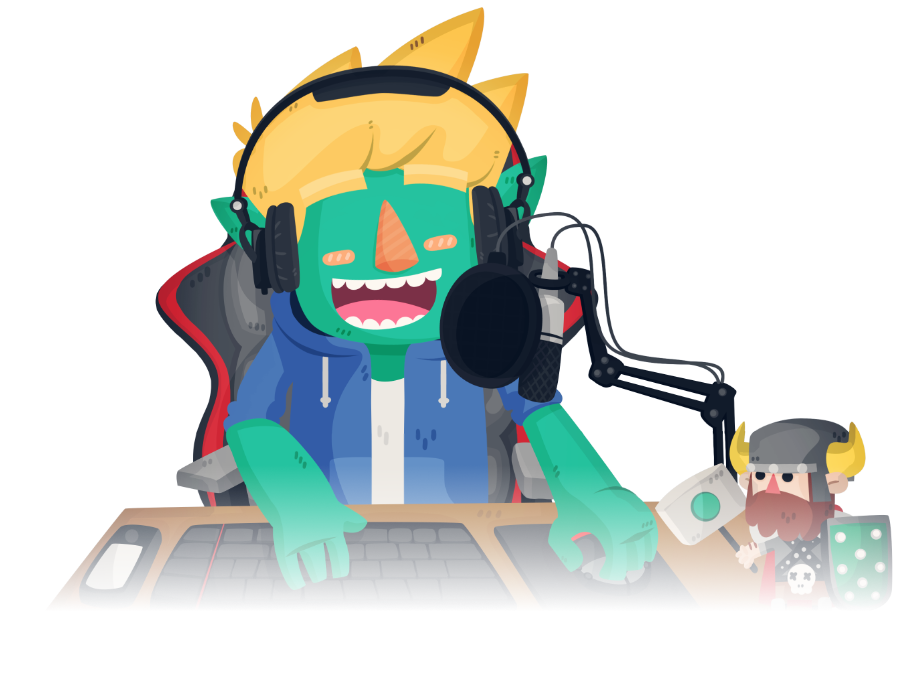 Accepting tips from viewers is a great way for streamers to start monetizing their stream – especially if you haven’t made Twitch Partner status which unlocks additional revenue channels. With Rainmaker.gg, you can easily accept tips via your creator site. Once you have setup tips in Rainmaker, just make sure the “Profile Tip Button” option […] 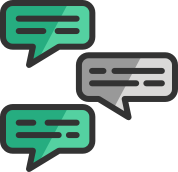 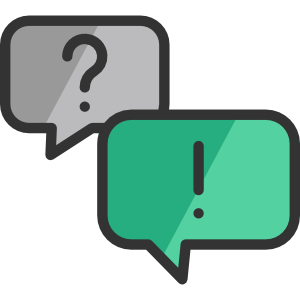 Sift through our knowledge base to find the answer you're looking for.

Browse our knowledge base 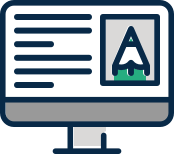 Do you have some streaming tips or expertise to share with our community? Contribute as a guest writer – we'll include a bio and link to your site!

Email us to get started: team@golightstream.com